By admin in Force-directed algorithms on January 29, 2019. 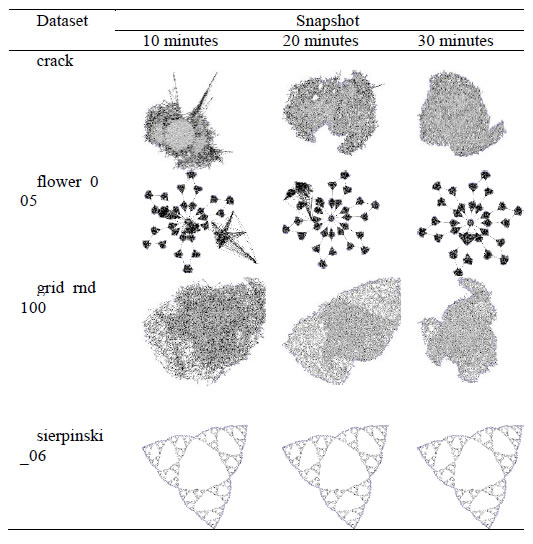 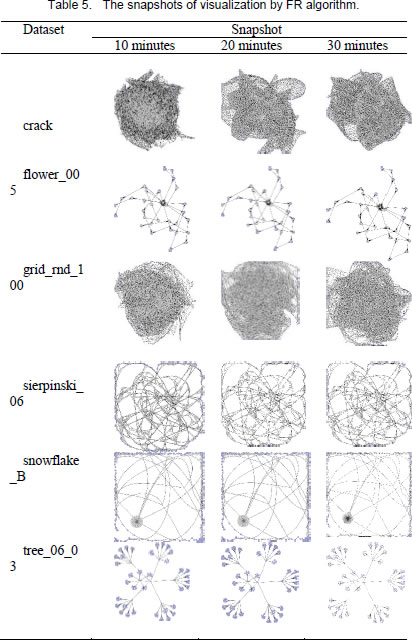 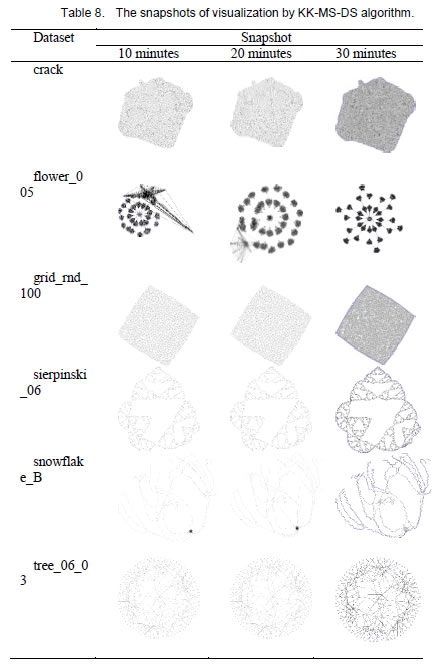