A layered approach to link analysis and visualization of event data

A layered approach to analysis and visualization of associations from events can provide different levels of abstraction for aggregating and analyzing events from heterogeneous data sources by using lists and customizable functions. 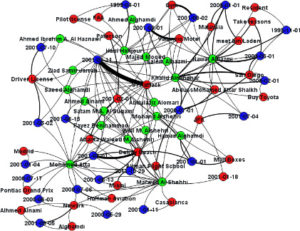 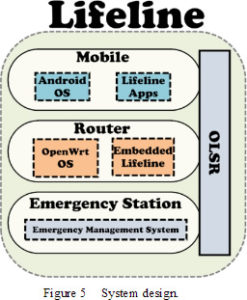 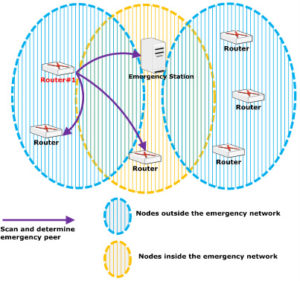